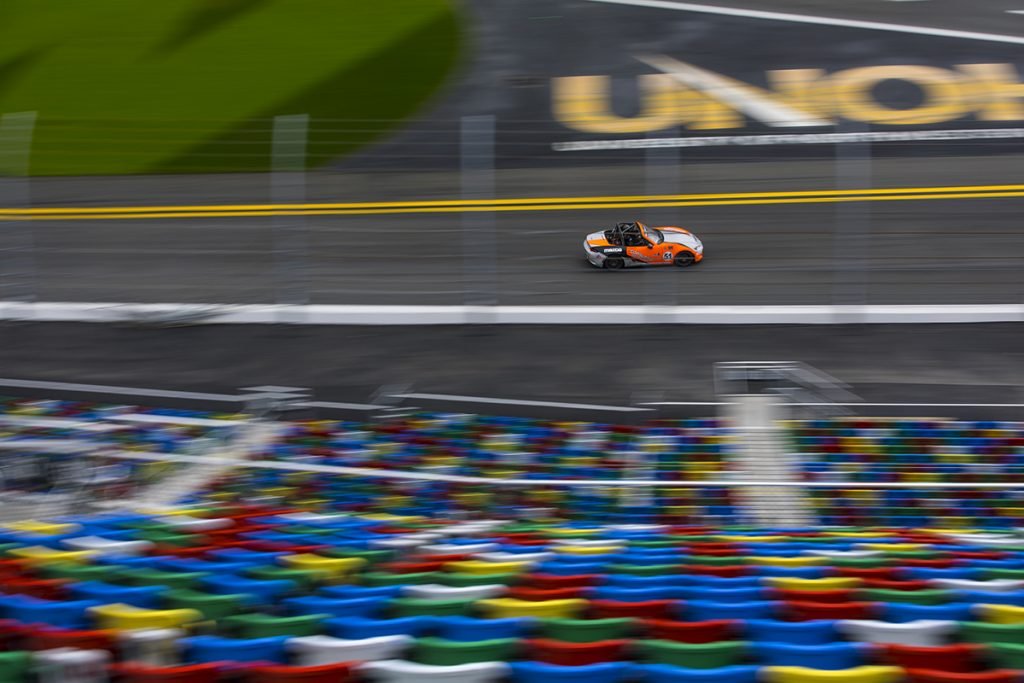 The 2023 Idemitsu Mazda MX-5 Cup presented by BF Goodrich is set to take the green flag this coming weekend and Copeland Motorsports is aiming for the top. After securing the round one victory in 2022 with Tyler Gonzalez, the 2019 Series Champions bring a trio of drivers to the famed Daytona International Speedway for the first event of the 2023 season.

Returning to Copeland Motorsports and leading the squad into Daytona will be a four-time winner from the 2022 season, Tyler Gonzalez. Gonzalez scored more wins than any other driver last season but lacked the consistency to make a run at the title. Entering 2023 with a different mindset and goal, look for Gonzalez to fight for race wins and podium results this season all while focusing on the elusive series championship.

Alongside Gonzalez will be two other full-season Copeland Motorsports drivers in sophomore Max Opalski and rookie Jeremy Fletcher. For Opalski, the 2022 season featured highs and lows but as the series wore on, Opalski showed improvement. Completing the season with strong runs at Road Atlanta, Opalski will look to battle at the front of the field in 2023 beginning this weekend in Daytona.

Making the move from karting to cars and already completing several events with Copeland Motorsport’s Spec Miata program will be a multi-time karting race winner and champion Jeremy Fletcher. Set to make his series debut, Fletcher enters the MX-5 Cup with a colorful resume of both junior and senior karting success as he now looks to begin to make a name for himself in car racing.

“We have a small but mighty lineup for 2023,” explained Dean Copeland. “While we enter the season with only three drivers, we feel that all three will be strong in their respective areas. Tyler (Gonzalez) enters the season as a title threat, and we feel that with the experience gained in 2022 Max (Opalski) will be at the front of the field as well. Jeremy has shown a ton of speed in preseason testing and will challenge for Rookie of the Year honors, and I wouldn’t be surprised if you him, or any of our drivers on the podium several times this season.”

Stay tuned to the Copeland Motorsports social media channels for news, photos, information, and results from the Daytona International Speedway.