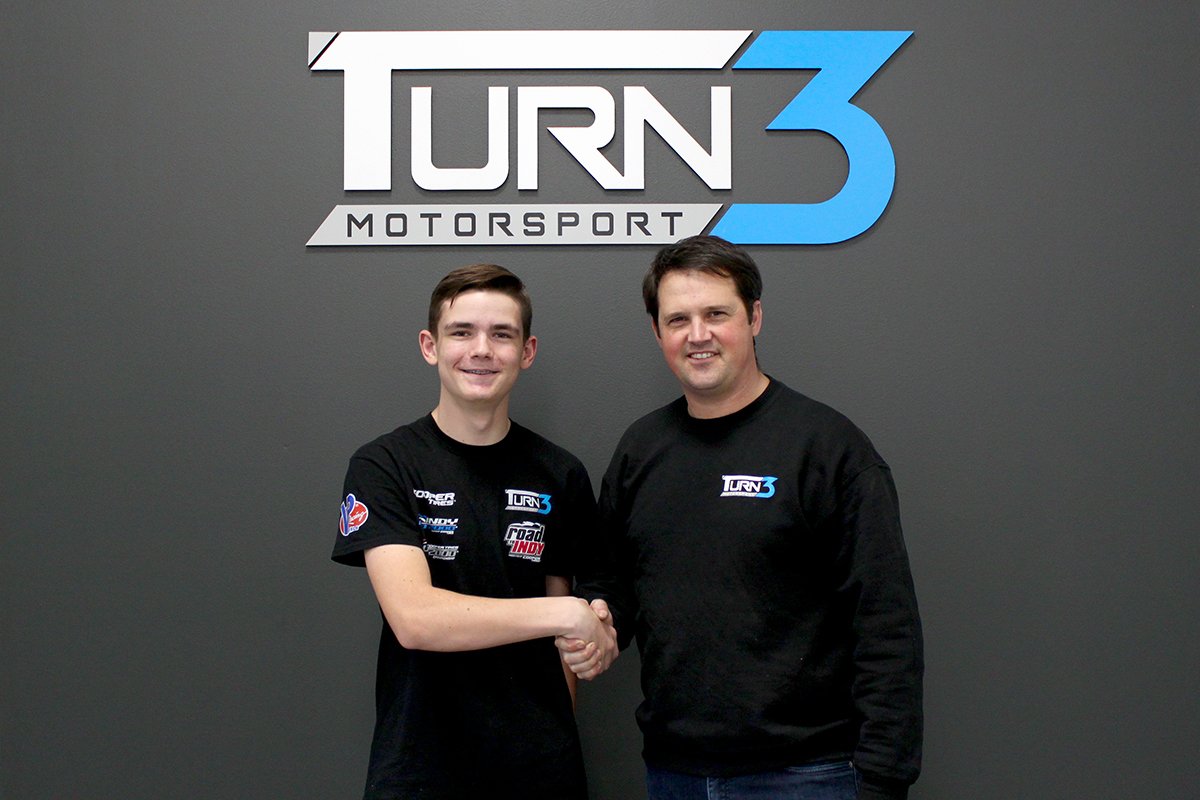 A new year is on the horizon for Christian Weir, and he has one thing on his mind. Confirming today that he will return to the Peter Dempsey guided Turn 3 Motorsport operation and compete in the Cooper Tires USF2000 Championship, the now 15-year-old is fully focused on race wins, podium results and chasing the elusive championship and accompanying scholarship to advance up the Road to Indy ladder. 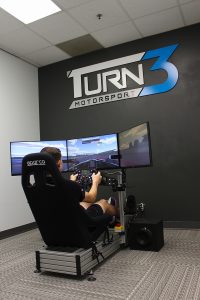 With the first green flag of the season less than three months away, Weir has already begun his rehabilitation and physiotherapy program to return to the cockpit after a freak incident caused a broken back and him to be sidelined for the remainder of the 2021 calendar year.

“I think in the few races that we did in USF2000 towards the end of the season, we showed that as a driver and team combination we have what it takes to run at the front of the field, even as I lacked the experience compared to the other competitors,” explained Weir. “I am already hard at work rebuilding my body after a broken back in late October, but I fully expect to be in the car early in 2022 and take part in an intense two-month test program to make sure I am ready for the first green flag of the season.”

“It’s great to have Christian returning with us for a second year,” added Turn 3 Motorsport Owner Peter Dempsey. “We’ve brought Christian into our program from karting, and he’s someone that fits in very well with our team. Being able to work with a driver in the early days of their career is huge, and we feel that Turn 3 Motorsport can really help him develop his skills throughout the 2022 USF2000 season. We’re very excited to get Christian back in the race car in January once he’s fully recovered from the back injury he sustained at the COTA F4 race in October. I believe Christian is extremely determined to prove himself as a frontrunner and championship contender, and I’m confident that he is going to be a fierce competitor in the 2022 USF2000 Championship.” 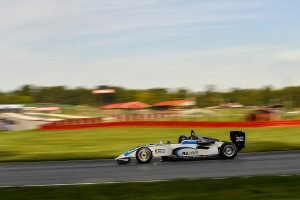 “Christian, at just 14 years old, had a fantastic debut year, standing on the podium over 50% of all races entered, including being crowned champion in FRP F4,” expressed Richard Lyons, Driver Coach and Mentor. “From the middle of the year, I started noticing his speed and composure was beyond his experience. Peter and I thought the timing was right for him to dip his toe in USF2000. On his second race weekend, he scored a fastest lap, The Move of the Year Award, and multiple top-ten finishes. Although USF2000 was a big step up, especially with the rest of the field having driven the entire season, he showed he is in the mix. Christian really gelled with Turn 3 Motorsport, and it was apparent that this was where he could show his full potential for 2022. Turn 3 does a fantastic job nurturing all their drivers and helping each driver find what works best for them. It’s this kind of teamwork that makes me believe that any driver there has a chance to fulfill their potential. I’m excited and confident that Turn 3 Motorsport and Christian will have a fantastic 2022 season!”

Showing pace and progress since his open wheel racing debut early last season, Christian Weir was a race winner and champion in the Formula Race Promotions Eastern Pro 4 Challenge before earning podium results in the F4 United States Championship Powered by Honda. With the Cooper Tires USF2000 Championship the most competitive junior open-wheel program in North America, Weir competed in the final three event weekends of the 2021 season earning multiple top-ten results with a best finish of sixth at New Jersey Motorsports Park. 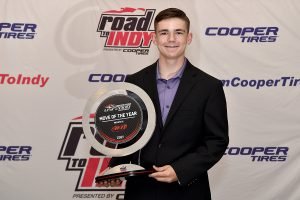 Weir continued, “We will need to wait and see how the season progresses and where we end up at the end of the season but as for now, my sole focus is getting back behind the wheel and being 100% prepared for what is sure to be a challenging championship battle.”