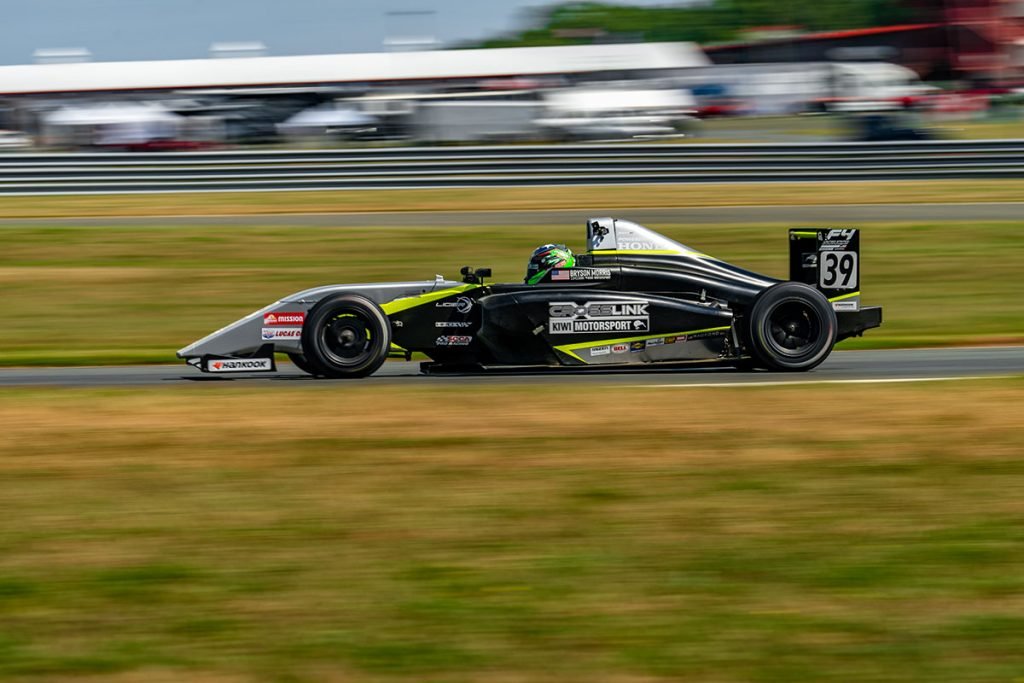 It was a trip to one of the furthest east parts of the country for Bryson Morris to take on rounds ten through twelve of the F4 United States Championship Powered by Honda. Piloting a Crosslink Kiwi Motorsport entry, Morris entered the event weekend second in the championship points in his quest for race wins and podium results at Millville, New Jersey’s New Jersey Motorsports Park (NJMP) facility. 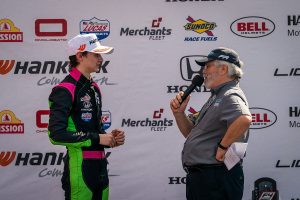 After progressing through pre-event test and practice sessions, Morris entered Saturday morning’s qualifying with confidence, and it showed as he secured the third quickest lap of the session and inside row two starting spot for race one. With his head down and determined for success, Morris would focus on the big picture in attaining as many championship points as possible Saturday afternoon. Battling at the front of the field and crossing the line in third, Morris celebrated on the podium before learning of a penalty to a fellow driver that advanced him to second.

“Always great to be on the podium and to be rewarded with an extra position helps in the points battle,” explained Morris, who assumed the Championship point lead with the second-place classification. “We have two more opportunities tomorrow to stand atop the podium, and we will be pushing hard to do just that.”

Returning to the track on Sunday, Morris lined up in the third position with the grid being set from lap times during race one. Once again beginning his quest for victory from the inside of row two, Morris continued his podium-winning and point-scoring weekend driving to a second-place result. Climbing to the second step of the podium in as many races, Morris was showing that he is a major championship threat with one more opportunity to climb to the top Sunday afternoon. 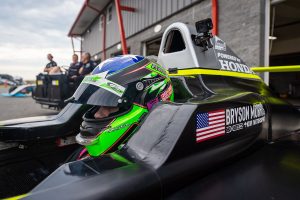 Race three proved to be another podium performance for the Tennessee resident as Bryson Morris found himself back on the blocks when the checkered flag flew. Battling over the nineteen-lap race that featured a few caution periods, Morris slotted in behind his Crosslink Kiwi Motorsport teammate to score his third podium result of the weekend, and valuable points towards the end of the year championship battle.

“The only thing that could have made this weekend better was a win,” explained Morris. “But when you don’t have the speed to win, we need to salvage what we can. To leave New Jersey with three podium results, and six for the team in the F4 ranks is awesome. We are keeping the pedal to the metal and seeing what we can do to earn this title.”

With a huge break in the schedule, Bryson Morris will now shift his focus to the Virginia International Raceway over the October 6-8 weekend.

Stay tuned to the Bryson Morris Racing social media pages for news, information, photos, and results from the event weekend. For more information on Bryson Morris, please visit him online at www.BrysonMorrisRacing.com.