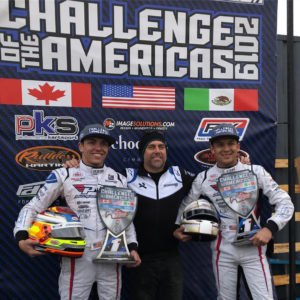 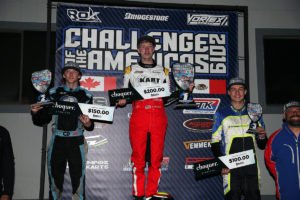 With BirelART North America drivers competing on both coasts of the United States, it was double the opportunity for race wins and podium results. Taking on both the Superkarts! USA (SKUSA) Winter Series finale at the AMR Motorplex in Homestead, Florida and the ROK Cup USA Challenge of the Americas at CalSpeed Karting in Fontana, California, the BirelART product line and their dealer network found great success in both wet and dry weather racing action.

In the Sunshine State for rounds three and four of the SKUSA Winter Series, BirelART North America claimed four race wins and eight podiums. Leading the way with a pair of victories was PSL Karting Masters Shifter driver Jordan Musser as he topped the podium blocks on both Saturday and Sunday. X30 Junior and Prime Power Team driver Mackenzie Clark had a breakthrough win on Saturday and backed his result up Sunday with a second place result securing a double podium result on the weekend. Jake Copeland, competing out of the RYSA Racing camp, also had a double podium performance in the LO206 Senior class with a second place finish on Saturday but climbed one step on the podium on Sunday as he took the win. PSL Karting’s Mathias Ramirez finished third in Saturday’s Pro Shifter class and was able to improve on Sunday to finish second. 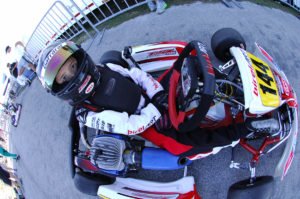 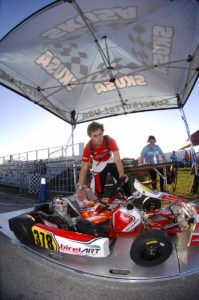 BirelART was able to score a pair of pole positions over the weekend as X30 Senior standout Arthur Leist improved from his sixth place finish on Saturday to claim the quickest lap time of the qualifying session on Sunday morning. Continuing his momentum into Sunday’s wheel-to-wheel action, Leist won his prefinal for PSL Karting but narrowly missed the podium with a fourth place finish in the day’s main event. Mini Swift competitor and PSL Karting driver Caleb Gafrarar claimed the pole position for Sunday’s racing action and similar to his teammate Leist, finished fourth in the day’s final.

“At the level that we are competing, winning does not come easy,” explained PSL Karting President Dominic Labrecque. “Our results are a true testament of our products and dealers and the support that we provide our drivers.” 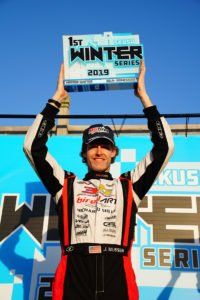 From Florida to California, BirelART would perform well in the Golden State aboard the ROK Engine and Bridgestone Tire package. In the Vortex ROK Senior class, Cooper Becklin racing out of the GoKart Hero/PSL camp, scored Saturday’s victory in his rookie senior event. Colby Dubato would steer his Ricciardo Kart PKS Kart Supplies chassis to a second place result as he and Becklin provided a 1-2 finish for the BirelART products. 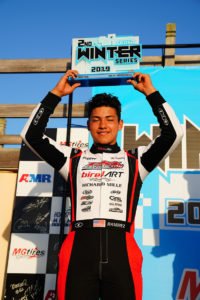 Dubato was not done with his podium weekend there as he continued on in Sunday’s ROK Senior final to finish third and added a pair of third place podium results in the 100cc Senior class. Vortex ROK Shifter driver Nicky Hays claimed victory for Phil Giebler Racing on Sunday, backing up his second place result from Saturday while Jake Drew stood atop the podium in Sunday’s ROK Senior race providing Phil Giebler Racing with another race win.

For more information to become part of the BirelART or Ricciardo dealer network, or the PSL Karting Race Team and how to join them for your 2019 racing program, please contact Dominic@PSLKarting.com. 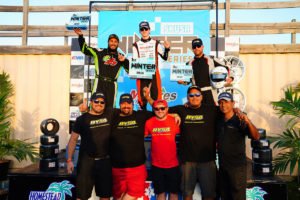