BEST QUALIFYING RESULTS OF THE SEASON FOR EVAGORAS PAPASAVVAS 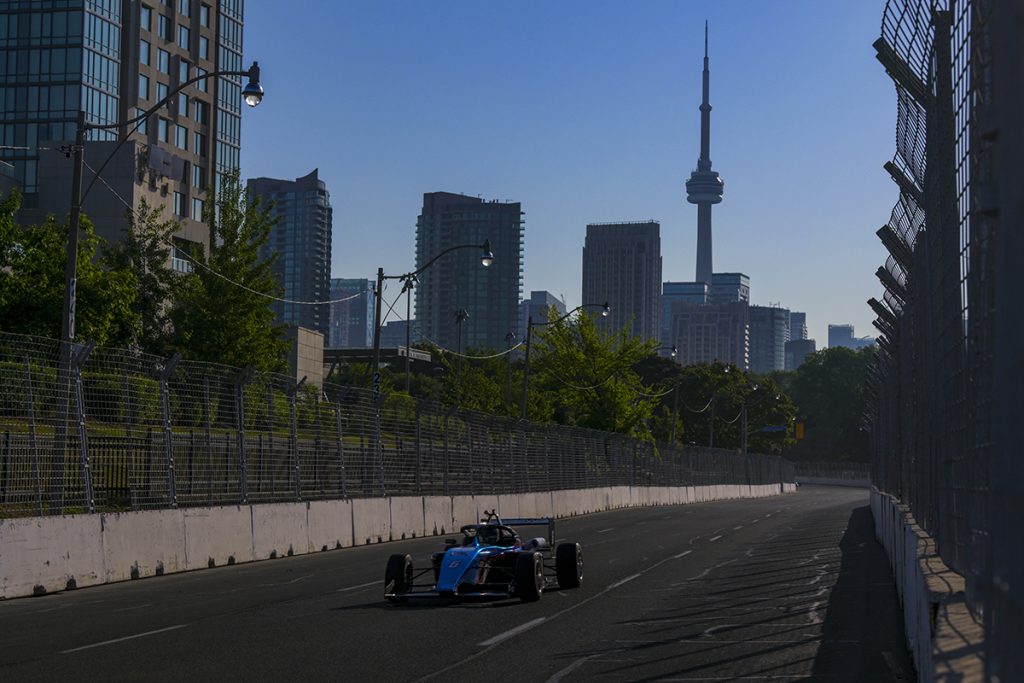 In his third event of the Cooper Tires USF2000 Championship, Evagoras Papasavvas would find himself north of the border in Toronto, Ontario, Canada. Taking on the Honda Indy Toronto event weekend with Jay Howard Driver Development, Papasavvas had his best two qualifying sessions of the season as he continued his improvement in the popular Road to Indy ladder program. 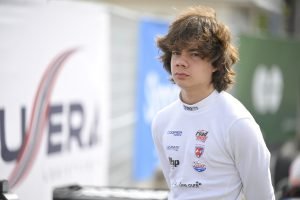 After showing pace in the one and only practice session on the Streets of Toronto, Papasavvas clocked the eighth quickest lap of the session and was feeling good heading into official competition. With two qualifying sessions on the weekend to set the grid for race one and two, the first took place on Friday afternoon and yielded similar results for the rookie with a ninth-place effort, the best of his short USF2000 career. Returning to the track on Saturday morning, the JHDD driver earned the tenth fastest lap in qualifying two for Sunday’s race.

“It has been a great event so far,” explained Evagoras Papasavvas. “A track that is new to everyone equals the playing field for all, and I think that is why you have seen my climb up the result sheets and into the top-ten.”

Rolling off the grid on the inside of row five for the first wheel-to-wheel action of the weekend, Evagoras was working a top-ten performance until just after mid-race distance. Slight contact with the wall saw damage to the #6 entry as Papasavvas drove back to the pits but was forced to retire from the race. Classified in the 16th position, all focus shifted to Sunday’s final on track session.

Sunday would see a spirited drive forward from Papasavvas as he maintained his position in the top-ten from his tenth place starting position. Taking advantage of some on track situations and showing sheer speed, the rookie driver moved forward and into the top-five with his strongest performance of the season. Slotting himself into fifth with only a few laps remaining, disaster would strike with two laps to go.

Papasavvas continued, “It was a very tough pill to swallow. We lost drive with two laps to go and was forced to retire from the race while running fourth. With an incident in the top-three on the final few circuits, I could have had my first career podium. While it was a DNF, the good thing is that we have steadily improved and showed this weekend that I can run at the front of the field.”

Despite not finishing race two on the weekend, Evagoras Papasavvas was classified in the eleventh position.