Communicated just last week that the Dan Wheldon Ambassador Award will continue at the 2017 Florida Winter Tour, Mike Maurini, presenter of the award, is pleased to announce that Bell Helmets USA has come to the forefront to be the official presenting sponsor. Dubbed the Dan Wheldon Ambassador Award Presented by Bell Helmets USA and set to be awarded during the final event weekend of the MAXSpeed Entertainment Florida Winter Tour, 2017 will see another deserving team, group or individual claim the prestigious honors as the popular winter karting program closes out their 2017 season.

“It is very cool to see one of the most prominent helmet companies around the world put their support behind the Dan Wheldon Ambassador Award,” expressed Mike Maurini. “Bell Helmets has been a growing fixture in the sport of karting as they have been present at multiple karting series and events in 2016, and I have the impression that they will continue this trend in 2017.”

“When Mike mentioned that he was looking for a presenting sponsor for the Dan Wheldon Award, I immediately contacted Bell USA Owner Kyle Keitzmann to see what we could do,” explained Chris Wheeler, Bell USA’s Director of Motorsports. “Kyle and I had a very quick conversation and jumped at the opportunity. The Dan Wheldon Ambassador Award is something truly special and I hope that Bell USA will be a longtime presenter of the Award.” 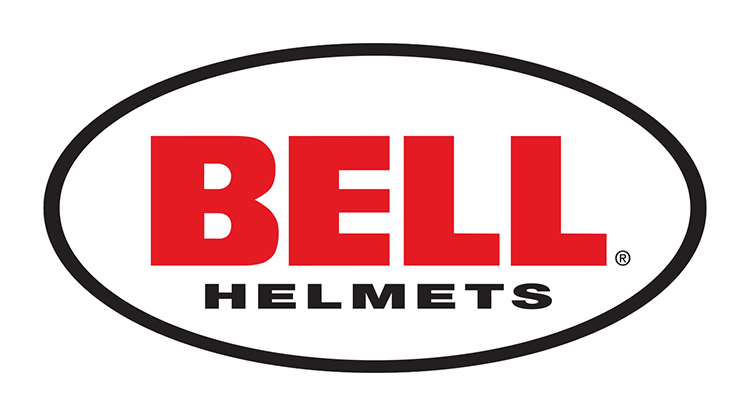 Continuing the Wright’s tradition, the award will be presented to a Florida Winter Tour participant who best represents karting with a highly competitive spirit, a helpful and positive attitude, and a professional image. The eligibility for the award requires the recipient to be a Florida Winter Tour participant. Although drivers are the most prominent part of any series, success in karting requires groups of individuals including parents, tuners, mechanics, coaches, team managers, business owners, importers, track owners and event promoters.

Maurini added, “The list of award winners from previous years include Jim Russell Jr., Alan Rudolph, Jorge Arellano, Ben Cooper and Garett Potter. 2017 will see a new winner and the first ever of the Dan Wheldon Ambassador Award Presented by Bell Helmets USA.”

With the award being given out during the final Sunday of the Florida Winter Tour, nominations must be submitted to Mike@RaceTechDevelopment.com anytime between noon on January 13, 2017 to noon on Friday, March 17, 2017. The award recipient will receive a personalized trophy/plaque in addition to a copy of the Michael Voorhees photo book “Dan Wheldon Lion Heart”, created by Michael and Dan for Dan’s parents and fans.