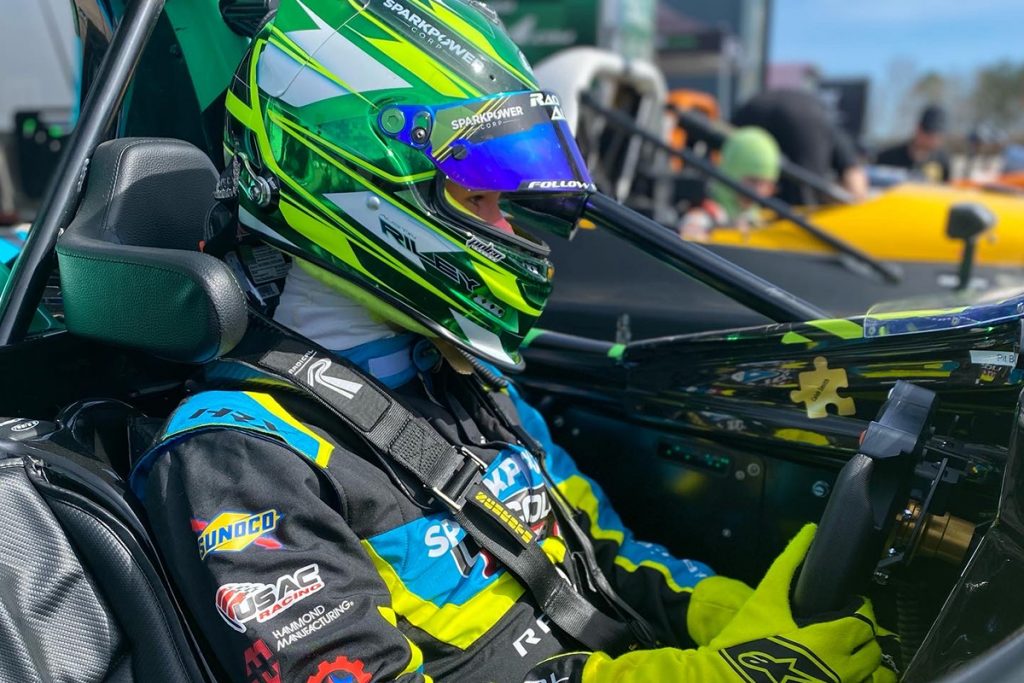 As a two-time Canadian Radical Champion, Racing With Autism’s Austin Riley is set to begin his 2022 campaign. Stepping up and taking on the Blue Marble Radical Cup North America program, Riley will begin a new season of competition this coming weekend at the picturesque Barber Motorsports Park in Leeds, Alabama. 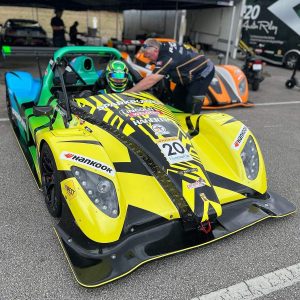 “It has been a long off season, but we are finally ready to go,” explained Riley. “This will be my first event of 2022 but if we can show the hard work, determination, and drive that we put in during the off season on the track, we will be successful for sure.”

While the first wheel-to-wheel action will get underway over the April 28th through May 1st weekend, this will also be the first opportunity for Riley to work with supporters in his 2022 partnership program. Ady’s Army, an Alabama based Autism charity, will be on site throughout the weekend spreading awareness for Autism as well as cheering Riley on all while experiencing the sights and sounds of the racetrack.

Riley added, “Not only am I looking forward to the on track action, but also to spending time with everyone one from Ady’s Army. We have a growing network of supporters, and it is always great to have them trackside. The event at Barber is the first time this year that we will race alongside the INDYCAR Series and the Road to Indy so there is a lot of on track action to watch throughout the weekend.”

Austin Riley will kick off the Barber Motorsports Park event weekend on Thursday with a pair of Promoter Test sessions in the morning before the first official practice of the weekend in the afternoon. Friday will see the second and final practice session of the weekend before qualifying and the first green flag of 2022 with two more races on Saturday. 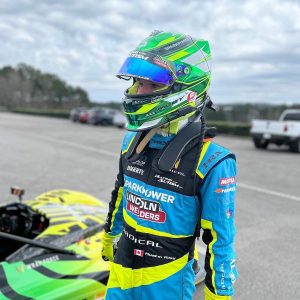 Racing With Autism and Austin Riley would like to thank their partners and supporters as a new season is set to begin. A huge thank you to Spark Power Corp., Lincoln Electric, Hagerty, Ady’s Army, The Hawthorne Foundation, Hammond Manufacturing, Cal Chip Connected, Forest Contractors, Utech Electronics, ATC Coral as well as all family, friends, and supporters.