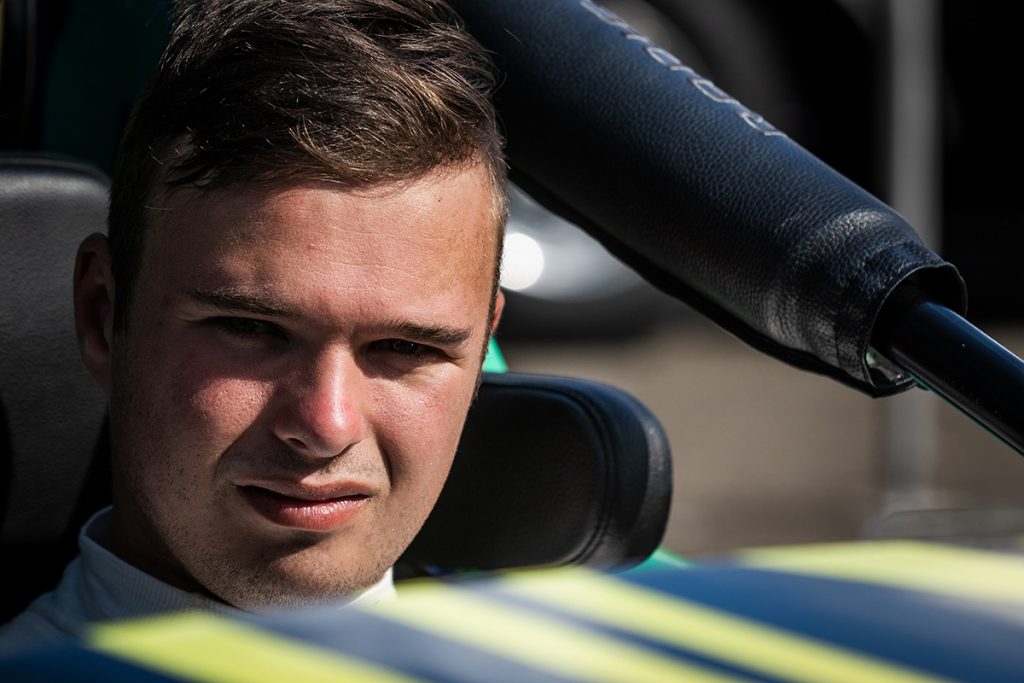 Already a winner in the 2022 Blue Marble Radical Cup North America program, Racing with Autism driver Austin Riley will look to continue his winning ways in Elkhart Lake, Wisconsin. Set to take on the 4.014-mile, 14-turn Road America facility, Riley is looking for another strong weekend of competition. 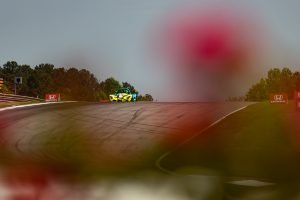 “I can’t wait to get to Road America and look to continue the momentum I gained at Barber,” explained Riley. “After being wrecked out of the first race of the season on the first lap, I will be looking to claw my way back into the championship points table and give myself a legitimate shot as the season rolls on. I had a podium back in 2019 at Road America, and it is one of my favorite tracks in North America.”

After being crashed out in race one, Austin drove from the tail of the field in race two to garner a fourth-place result and leveled up again in race three to earn the victory, his first in the Blue Marble Radical Cup North America.

Riley added, “After Barber, my car had to undergo extensive repairs which put the team on the back foot heading into this weekend.”

Working overtime to get the car back to a race winner, Riley is hoping that he can reward his team with some hardware in Wisconsin.

In other news, Austin Riley is pleased to announce a new partner in his race program. OPMT Racing has stepped up to the plate and joined Racing with Autism and Austin Riley to assist in some of the repair costs. 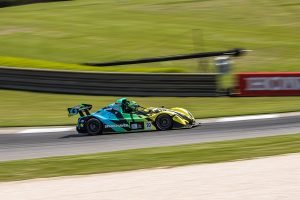 “I am very thankful for all our partners, including the newest OPMT Racing. Without them, there would be no opportunity to compete at Road America,” continued Riley. “While I am thankful for their support, we are pushing hard to find additional partners to try and complete the entire season. It is not easy, but we are trying.”

Austin Riley will kick off the Road America event weekend on Thursday with three Promoter Test sessions in the morning before the first official practice of the weekend in the afternoon. Friday will see the second and final practice session, qualifying and the first wheel-to-wheel action. Race two and three of the weekend will roll off the grid on both Saturday and Sunday afternoon.

Racing With Autism and Austin Riley would like to thank their partners and supporters as a new season is set to begin. A huge thank you to OPMT Racing, Spark Power Corp., Lincoln Electric, Hagerty, Ady’s Army, The Hawthorne Foundation, Hammond Manufacturing, Cal Chip Connected, Forest Contractors, Utech Electronics, ATC Coral as well as all family, friends, and supporters.