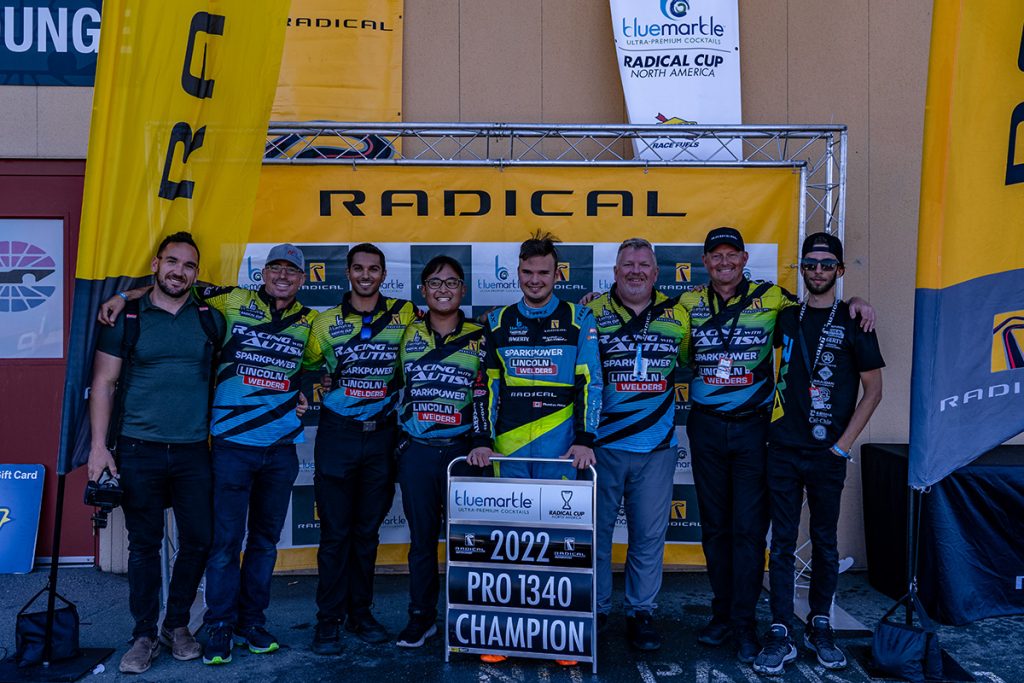 It came down to the final event of the 2022 Blue Marble Radical Cup North America but Racing With Autism driver Austin Riley came out on top. After a dream season that saw the reigning Canadian Champion on the top step of the podium on several occasions, Riley closed this season as the Overall North American Champ. 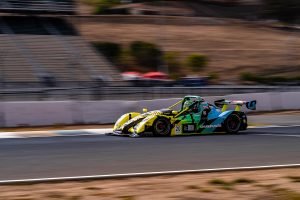 “What a season and what a battle we had for the title,” explained Austin Riley. “A huge thank you to my team, my family, and all of my supporters and partners for allowing me to live my dream and become the first Canadian driver with the North American title.”

While the first race of the final weekend of the season did not go as planned for Riley, contact at the end of the first lap with championship rival Mike Anzaldi put both drivers on the sidelines with damaged cars and out of the race. A podium result in the second wheel-to-wheel action of the weekend earned Riley enough points to only have to start race three to become the champion and once the green flag flew last Sunday afternoon, Austin had reached the goal that he set out to achieve from earlier this season.

In a history making season, Austin Riley is the first driver with Autism to win a Radical Cup Championship around the world and is now back-to-back champions in both Canada and the United States.

Riley added, “Let’s see what comes forward for 2023 but I think I have proven my capabilities in the Pro 1340 class.”