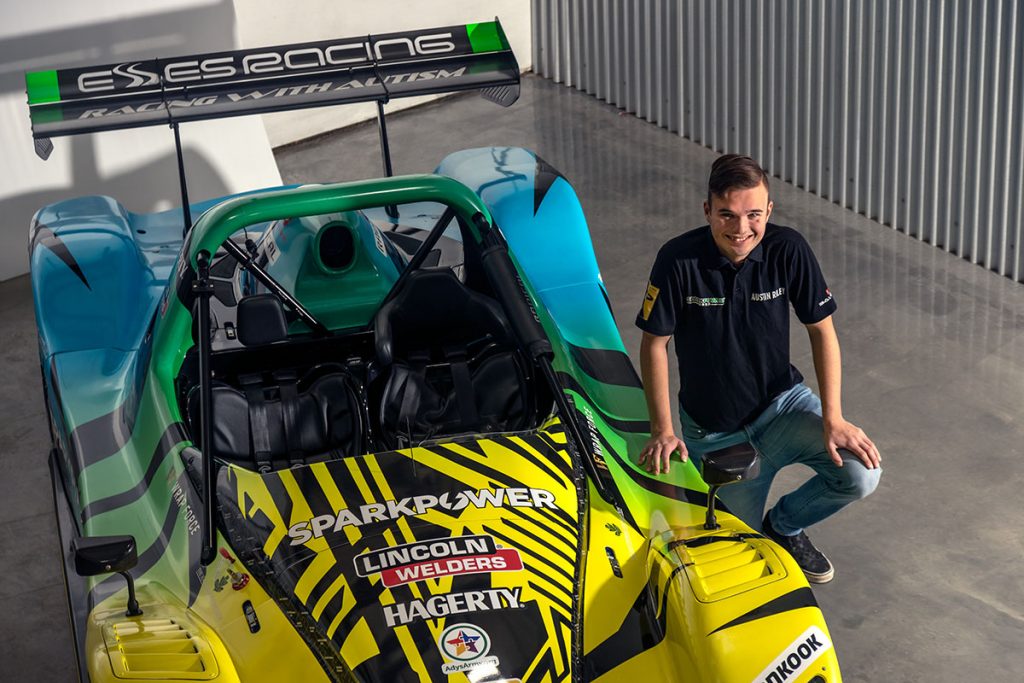 Racing With Autism’s two time Canadian Radical Champion, Austin Riley is taking his talents south of the border in 2022. Confirming a strong lineup of partners, Riley is set to contest the Blue Marble Radical Cup North America program with his sights set on the series title and advancement in 2023. Riley will take on the season with Esses Racing, a premier program in the Radical Cup North America Series that is owned and operated by F1, IndyCar, and IMSA veterans. Since 2019, Esses Racing has been the force behind countless Radical Cup podiums and series champions. 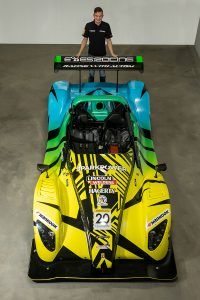 “I am excited to get the season started and can’t wait for the increased competition that the North American Series brings,” explained Riley. “I am extremely thankful to compete with Esses Racing as well as for all of our confirmed partners for this season that are making all of this possible.”

Riley added, “The people and support that I have behind me is incredible, and I can’t wait to make them proud. A huge thank you to Spark Power Corp., Lincoln Electric, Hagerty, Ady’s Army, The Hawthorne Foundation, Hammond Manufacturing, Cal Chip Connected, Forest Contractors, Utech Electronics, ATC Coral as well as all my family, friends and supporters. The goal is to race against the best, provide my partners and myself increased exposure this season and hopefully transition to an IMSA effort in 2023 if the right opportunity and funding presents itself.” 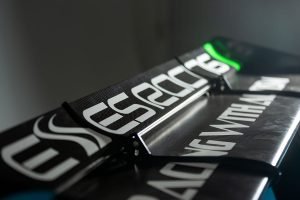 Austin’s racing career has taken him all over the world where he’s proven time after time that he’s one of the most talented and fastest drivers on the grid. Despite his daily struggles, he’s overcome adversity and risen to top levels of motorsports, all while inspiring and empowering others and raising awareness for autism through his Racing With Autism program.

With just over two months until the start of the season, Austin Riley and his Racing With Autism program will compete alongside the NTT INDYCAR Series at Barber Motorsports Park over the April 28 – May 1 weekend to kick off his 2022 campaign. 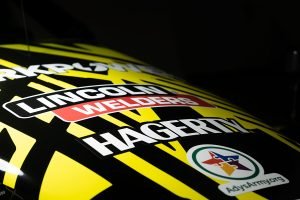