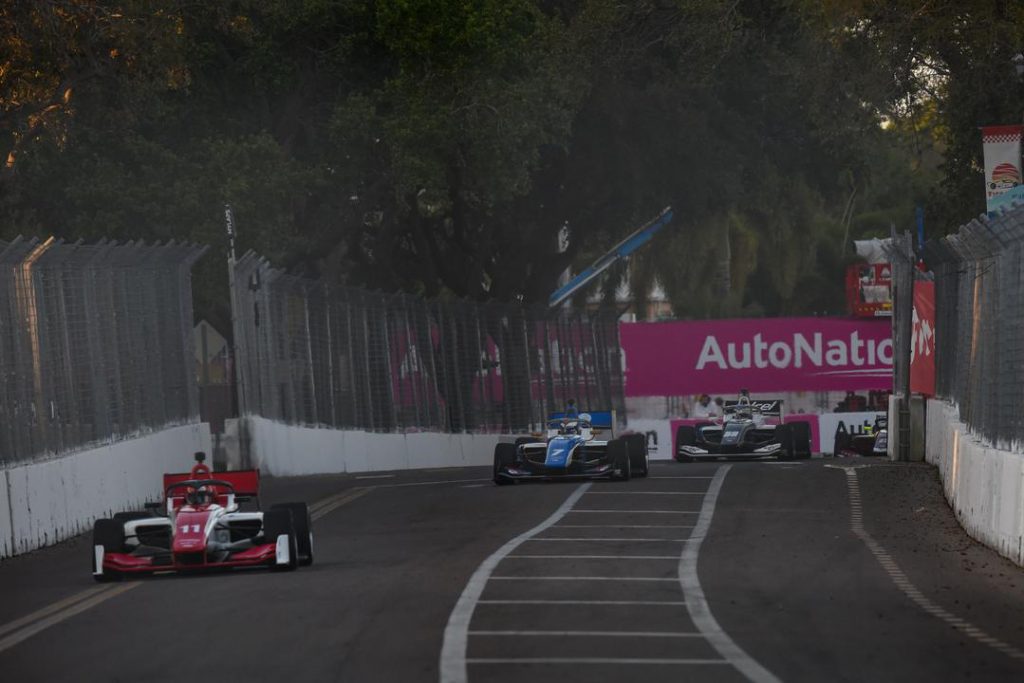 After joining Abel Motorsports just over a week ago and with no testing in the offseason, Canadian Antonio Serravalle entered the Grand Prix of St. Petersburg with reasonable expectations. Ready to take on the stout field of Indy Lights Presented by Cooper Tires drivers, Serravalle steadily improved throughout the event weekend to claim a top-ten result. 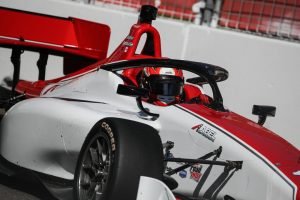 “It was a good weekend as we came in with basically no testing and met the team here at the track on Thursday,” explained Serravalle. “Learning a new car setup, new crew, new engineer and more was a lot to overcome in the one and only practice session before qualifying, but we checked all the boxes and were able to progress throughout the race weekend.”

With the car count increasing from 2021 to 2022, 14 cars would take to the track for qualifying on Friday afternoon with Serravalle claiming the eighth quickest lap time of qualifying. Following the session, Serravalle would be docked his two fastest laps for a slow pit exit and relegated to 12th on the results sheets. Later that afternoon, Serravalle took part in the final practice session before Sunday’s first round.

Serravalle continued, “We made some progress in qualifying and closed the gap to the rest of the field who have completed countless test days. I am really looking forward to the race on Sunday and can’t wait for the run down to turn one.”

Beginning his 2022 season on the outside of row six, Serravalle moved forward and was entrenched in a three car battle for the last half of the race. Soldiering on and taking advantage of opportunities presented to him, the Canadian was able to earn his first top-ten result finishing eighth on the final result sheets.

“I can’t thank the team I have around me enough,” added the young Canadian. “Without their work ethic and support, I would have never been able to compete this weekend.” 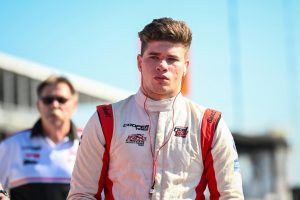 With eight weeks off, Antonio Serravalle will now shift his focus to the Barber Motorsports Park event weekend at the end of April.

Antonio Serravalle and Pserra Racing would like to thank all their partners for the help and support to get the 2022 season off the ground as without them, none of this would be possible. A huge thanks to Abel Motorsports, LedgeMark Homes / livgreen, Tycoon Capital Limited, TriBrik, Camptech ll Circuits, Coshore, Ferrari & Associates, Scuderia Ferrari Club Canada, Med-Scan and Sabelt.