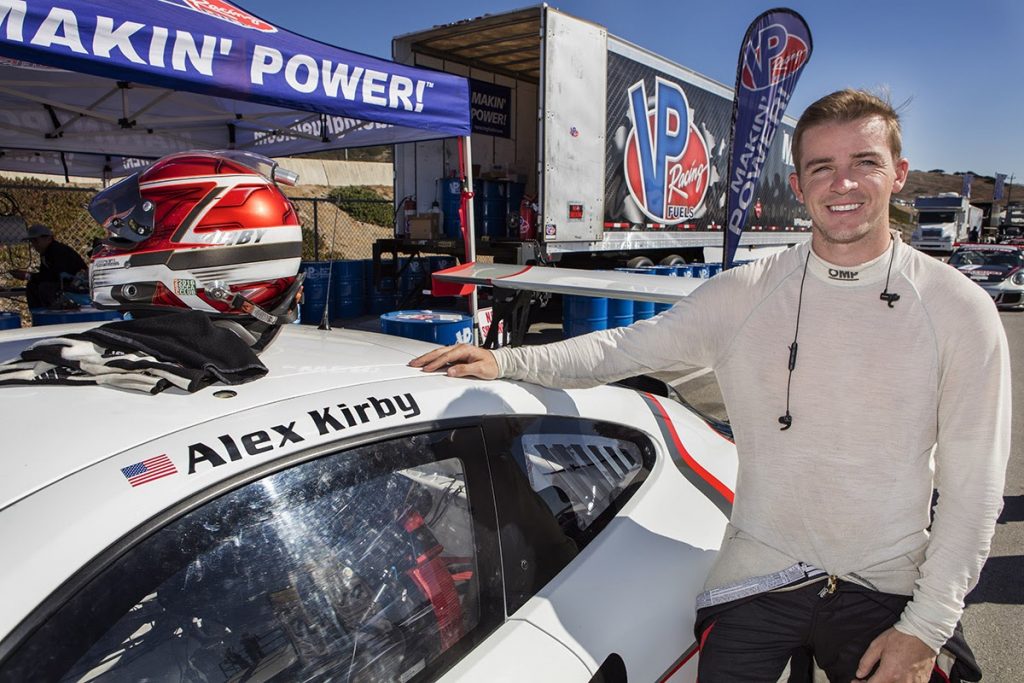 March 15, 2022 – After earning the Formula Pro USA Winter Series Championship already in 2022, Alex Kirby is set to make the jump to the pro series. Joining Doran-Kroll Competition and racing alongside teammate Marco Kacic, Kirby will attack the FR Americas Championship Powered by Honda with the first race at NOLA Motorsports Park in a couple weeks’ time.

“We are excited to have two experienced drivers lead our FR program this season,” explained Francois Doran. “Traveling east and competing at tracks that we do not know against some very stiff competition will be tough, but with the track record of our drivers, and our team, we are up for the challenge and look forward to the opportunity.”

“I am excited to go FR Americas racing in 2022,” expressed Alex Kirby. “I think we proved our speed in the Winter Series and can’t wait to get the rest of the season started. A huge thank you to everyone at Doran-Kroll Competition for the help, support, and hard work to date. I am excited to see what the future holds.” 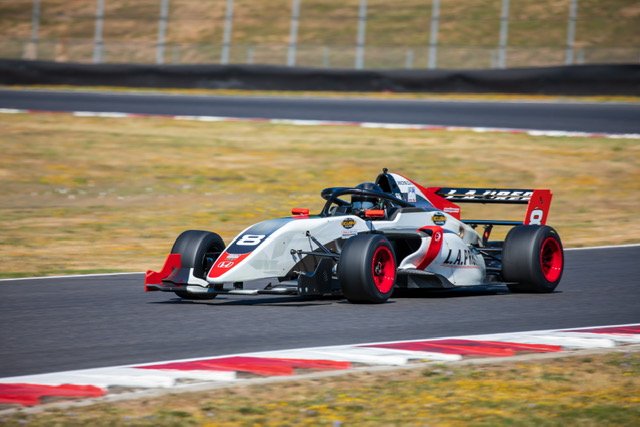 Teaming up with Marco Kacic, Kirby and Kacic will provide a strong one-two punch for Doran-Kroll Competition. With both competitors hungry to fight at the front of the field, Doran-Kroll Competition’s foray into the pro racing ranks is solidified by a four-car program, two in FR and two in the F4 United States Championship Powered by Honda.

Progressing through the karting ranks and moving up the motorsports ladder, Kirby only started racing at the age of eighteen, far later than much of his competition. Starting his motorsports tenure in karts with Buddy Rice Karting, Kirby jumped up to the Formula 1600 category on the West Coast and in his first year of open-wheel racing, finished fifth out of a strong field of twenty-six at the SCCA National Runoffs. After taking the natural step to the F2000 ranks, Kirby pivoted to the sportscar world where he competed in the Porsche Pirelli Cup behind the wheel of a 997, and then a 991 GT3 Cup car earning second place in the championship in two consecutive seasons.

Kirby added, “We took a break from racing during the pandemic and returned last year in 2021 with the F3 West Coast series. We are very excited for this year to be partnered up and hope to have a lot of success with Doran-Kroll Competition to run the FR Americas National Series.” 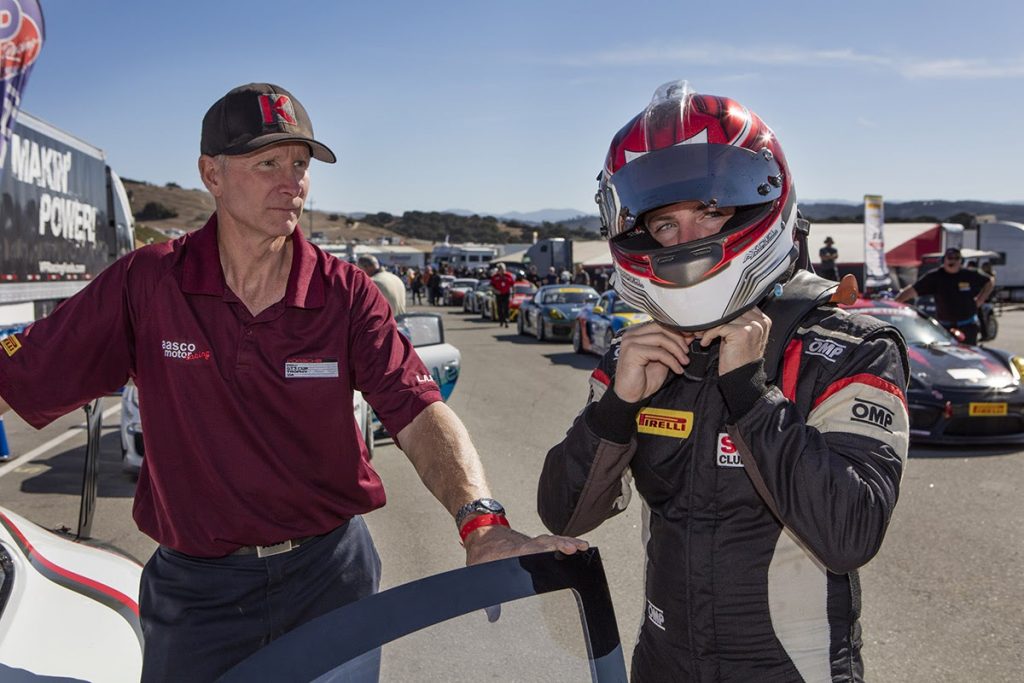 Alongside his racing duties, Kirby has a Class A license to drive full size semi-trucks and has been a Screen Actors Guild (SAG) member since 2010, which he has used for driving in car commercials, stunt driver and live events such as new car reveals, live demo events, and more.

Alex Kirby would like to extend an extra special thanks to his partners for their continued support including L.A. Prep Inc and Kirby Studios.