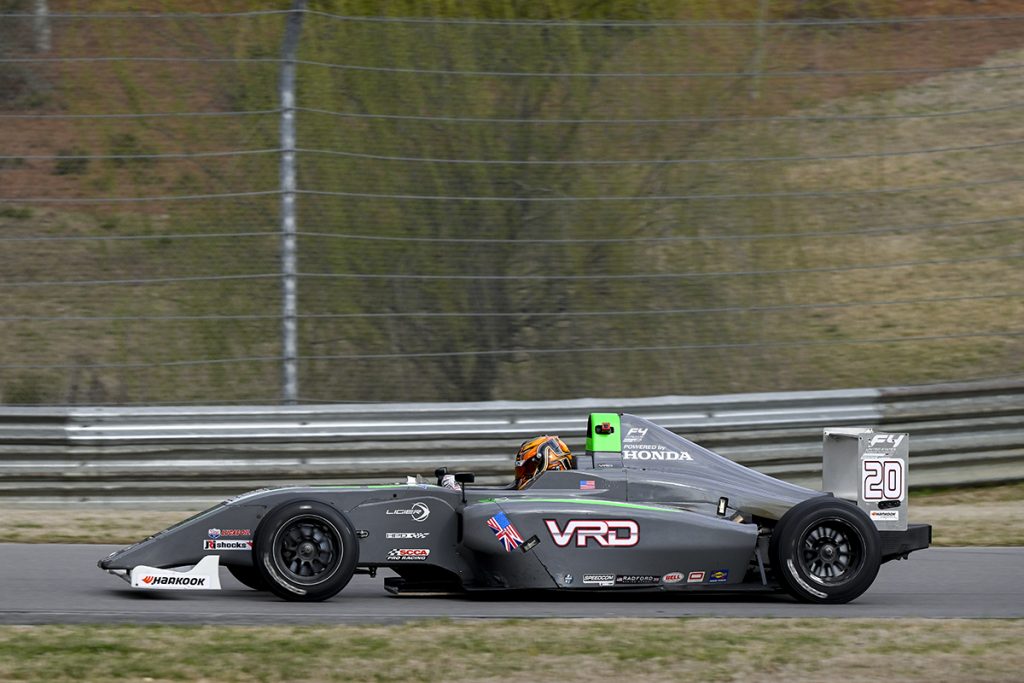 The name Alessandro De Tullio has been synonymous with winning in North American karting for several seasons but now he looks to continue that trend in open wheel racing. Joining Velocity Racing Development (VRD) for 2022, De Tullio will enter the popular Road to Indy program as a competitor in the USF Juniors Presented by Cooper Tires. 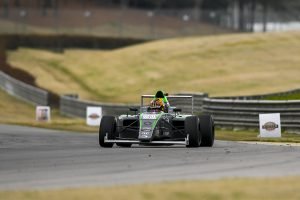 “Alessandro has been tearing up the karting ranks for quite some time, and we look to help him continue that success in car racing,” expressed Dan Mitchell. “He has completed several test days and from his very first session, he was a natural in the car. His speed and feedback coupled with our program will be a recipe for race wins and podium results in 2022.”

“I am very excited to be joining Velocity Racing Development for the 2022 USF Juniors season,” added De Tullio. “Being able to work with Dan Mitchell and the whole VRD team during testing made it very easy for me to adapt to the car and get up to speed quickly.  Looking forward to starting the season soon!”

Taking part in the official USF Juniors test at Barber Motorsports Park, De Tullio closed the fourth and final test session of the day with the second fastest time. Hovering in and around the top-five throughout the single day test, the VRD driver continued to come to grips with the Ligier JSF4 machine.

Mitchell continued, “Our test at Barber Motorsports Park in Alabama was Alessandro’s first time at the facility, and I think he did just what he was asked to do. Learning throughout the day despite some difficult weather conditions, he was able to improve and as a rookie driver entering his first season of car racing, that is all that we can ask for at the start.”

Since his official USF Juniors test, De Tullio has completed several additional test days and will be on track a few more times before the first green flag at the Ozarks International Raceway over the April 22-24 weekend.