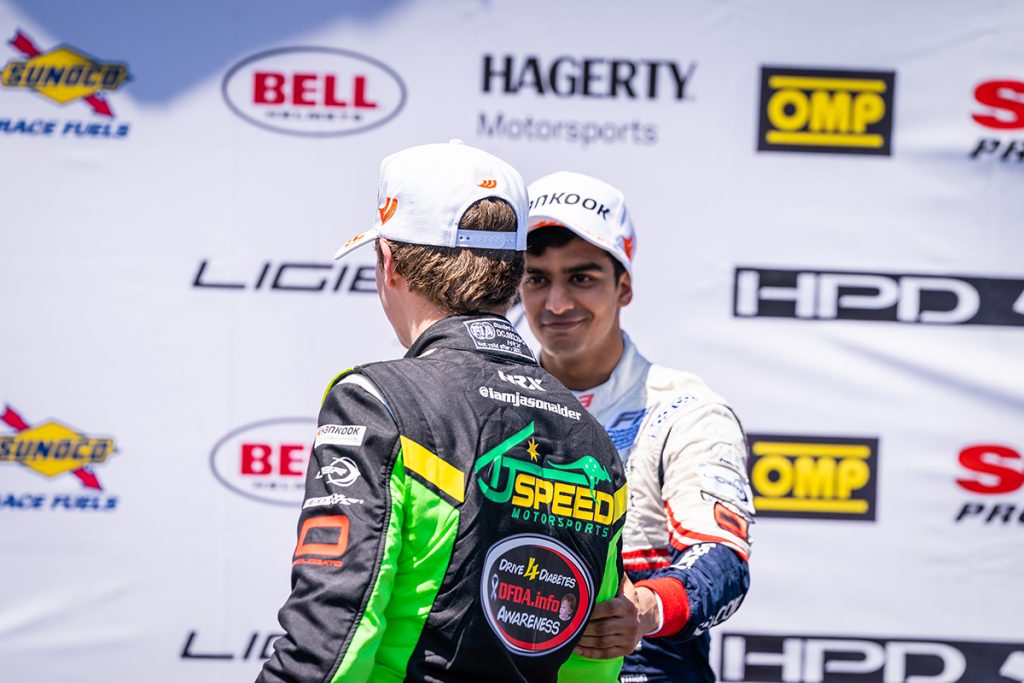 This past weekend TJ Speed attended their first Formula Regional Americas race of the season at NOLA Motorsports Park and revealed they’re not letting up on the gas. As the defending FR Americas Team Champions, TJ Speed was set to prove a point that they can stay at the top of the leaderboard for the 2022 season bringing home a total of four podium awards, one of those a first place trophy. 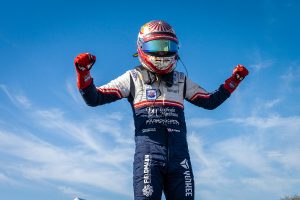 Testing day foreshadowed the coming races as Raoul Hyman claimed the quickest time by the end of the day. Nick Persing and Jason Alder, also new to the team this year, weren’t far behind their teammate snagging the fifth and seventh best times respectively.

“Clearly the team came to compete this weekend,” explained Team Manager Tim Neff. “We have three strong drivers and have our goals set high for 2022, and that all starts this weekend.”

On the schedule for Saturday at NOLA Motorsports Park was qualifying and race one, with race two and three to follow on Sunday. Qualifying showed similar results to the team’s practice times with Raoul Hyman claiming the pole position in his series debut with rookies Jason Alder in fifth and Nick Persing in sixth. 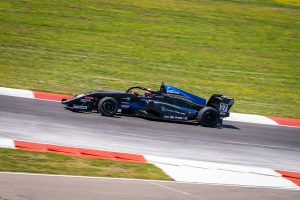 Newcomer to the team and series, Raoul Hyman, piloting the #27 entry, scored a podium in all three races this weekend with a victory in race two. The win was his first in the series but surely not his last to come this season. Hyman added his first place result in the second wheel-to-wheel action to his second place result in race one and shared the podium with his TJ Speed teammate Jason Alder in race three finishing third.

Jason Alder, running in the TJ Speed prepared #77 car, made an amazing comeback from an uncompleted second race to a second-place finish in race three, obtaining the only team double podium of the weekend with Raoul Hyman in second. In race one, Alder kept a constant, steady pace, starting and finishing in fifth place as he leveled up the FR ranks for 2022. 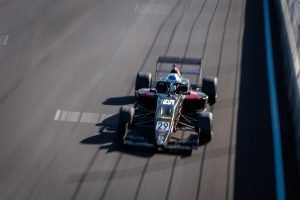 Nick Persing, also new to TJ Speed program this year, hoped the new team would bring a change of pace compared to his 2021 year in the F4 United States Championship. Persing hovered within the top-seven all weekend from the start of each race to the finish. In race one, starting in the sixth position, he fell one place to seventh by the time the final checkered flag flew. The second race produced Persing’s best finish of the weekend in the fourth position, just shy of a podium result as he finished off the weekend with a P6 result in race three.

The hard work and success this weekend puts TJ Speed Motorsports in the driver’s seat for both the 2022 Team and Drivers Championships. You can find all official results from this past weekend on the Formula Regional Americas website.

TJ Speed Motorsports will be on track again for their FR Americas program on Friday, May 19th through Sunday, May 22nd at Road America in Elkhart Lake, Wisconsin. 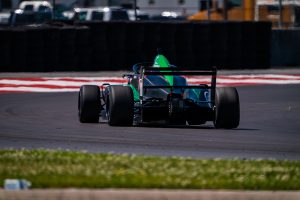